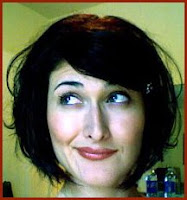 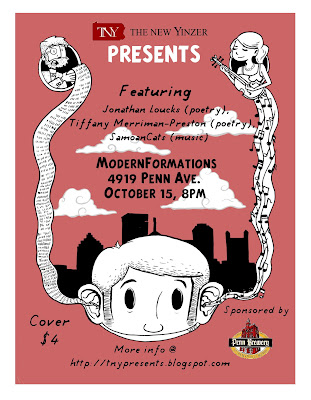 Posted by SavannahSchrollGuz at 12:45 PM

Beverages are provided by our friends at Penn Brew. 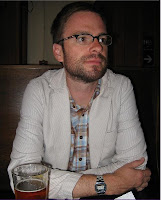 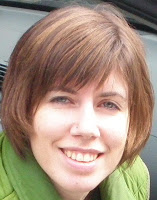 Tiffany Merriman-Preston is a poet and non-profiteer. Originally from Georgia, she moved to Pittsburgh in 2003. She received an MFA from the University of Pittsburgh and has published her work in such journals as Cream City Review, Rattle, Terminus, Tulane Review, Poetry Motel, and 88: A Journal of Contemporary Poetry. She also created the local blog Walking Pittsburgh with her husband, Matt. Tiffany currently resides in Lawrenceville. 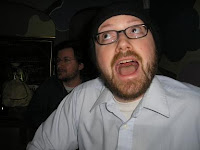 Samoan Cats is a Pittsburgh soft-rock band Scott Silsbe does when not rocking with local band Workshop. Occasionally, Kurt Garrison helps keep time. The SamCats debut album, Coming of Age in Samoa, is due out sometime in the future.
Posted by SavannahSchrollGuz at 7:50 AM