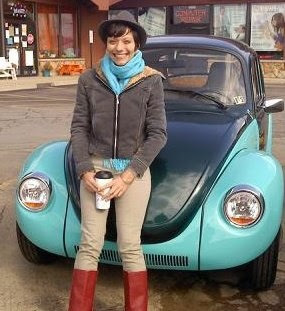 The New Yinzer Presents is Back! August 16th 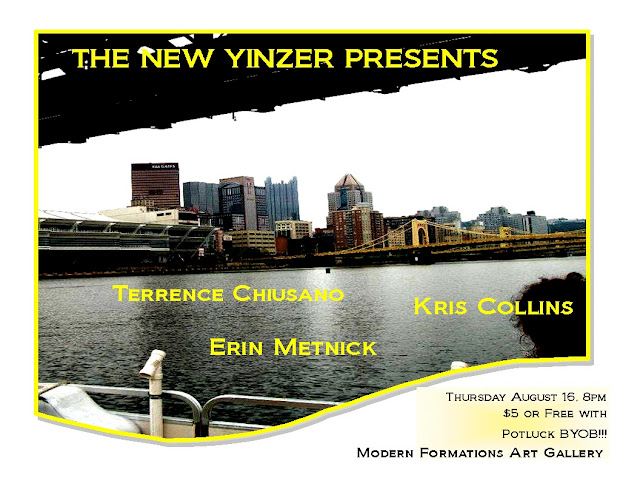