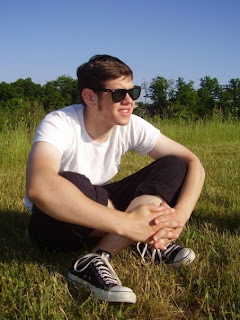 Joel W. Coggins is a book designer, editor, and writer from Pittsburgh (by way of Ohio).

Drew Horner is a 30 year old writer born and raised in the Pittsburgh area. He graduated from IUP with a B.A in English - Writing and a B.A. in Philosophy - which is probably why he now manages a restaurant in East Liberty. He works mostly in short fiction despite the fact that he predominately reads novels and non-fiction. 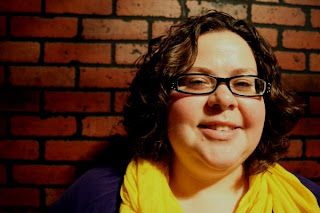 Cate Stevens-Davis earned her MFA in fiction writing from Chatham University in 2009. Her stories have appeared in Six Sentences, the 6SV1 anthology, greatest lakes review, Wanderlust Review, The Linnet's Wings and shadyside review, among others, and her chapbook, Big Women, Big Girls, is forthcoming from Stamped Books.
Posted by Karen Lillis at 7:29 PM