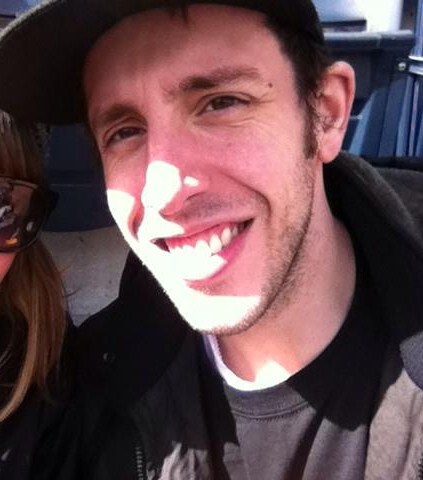 T.C Jones is a graduate of the University of Pittsburgh. His writing has appeared in the Monarch Review, The New Yinzer, Gadfly Magazine, and won the TAR award for fiction in The April Reader. A resident of the east end of Pittsburgh, T.C. currently directs a quarterly literary and art series called Jam2Jam. 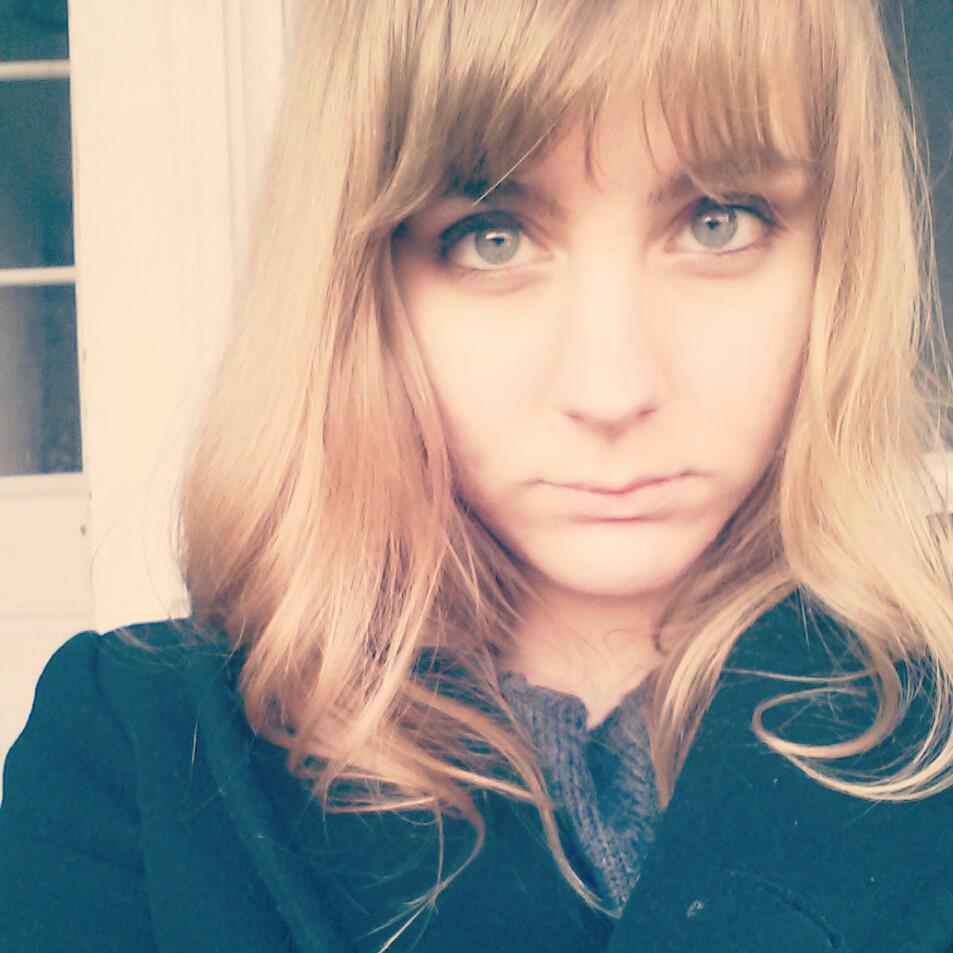 Alicia Salvadeo was raised in Staten Island, NY, and Stroudsburg, PA. She now lives in Pittsburgh's Polish Hill, where she spends more time on her porch than in any other room in the apartment. Current obsessions include Game of Thrones, Muriel Rukeyser, and Freddie Mercury. Her poetry and critical work has most recently appeared or is forthcoming in Bombay Gin, The Volta, DIAGRAM, and Phantom Limb. 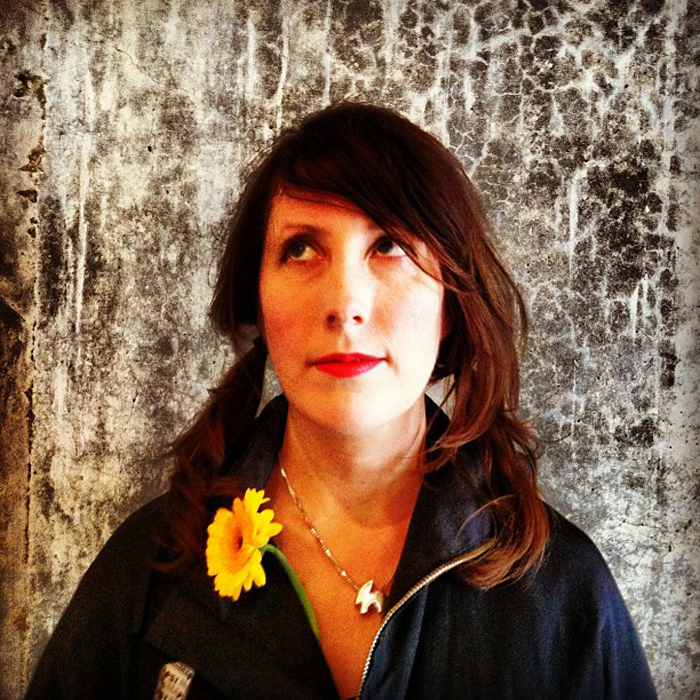