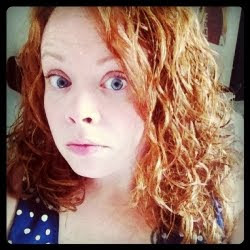 A. E. Loveridge is the author of two chapbooks, Poems for Business Travelers (Dancing Girl Press, 2011) and Congregation (Little Book Publications, 2008). Her poems have been published or are forthcoming in The Southeast Review, Barely South Review, The Tulane Review, Used Furniture Review, Southern Women’s Review, wicked alice, The New Yinzer, and multiple anthologies. She is a proud active participant in Literazzi, a poetry and performance troupe that is focused on increasing literacy in Pittsburgh. She is a Southerner by birth, holds dual citizenship in Great Britain, and now happily lives and writes from Pittsburgh, PA when not paying the bills as a traveling bureaucrat. 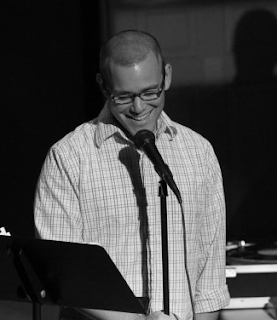 Alan Olifson is an award-winning humor columnist, public radio commentator, and comedian who is currently working on a book of essays (not that anyone asked him to). He was born and raised in Los Angeles but recently moved to Pittsburgh when he realized no one was forcing him to spend his life sitting on the freeway. In L.A. Alan created and produced the acclaimed storytelling-with-a-DJ-soundtrack series WordPlay (http://www.wordplayshow.com), which he is in the process of bringing to Pittsburgh along with most of his furniture. In Pittsburgh he is host of the monthly Moth StorySLAM (http://themoth.org) and will be debuting his one-person show at the Bricolage Theater's In the Raw series. On the internet he blogs at www.themanchild.net. At home he is mostly just told to put a sock in it. 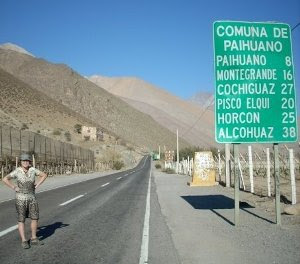 Carolyne Whelan received her MFA in poetry and nonfiction at Chatham University in 2009, where she was a finalist for Best Thesis. She was awarded an Honorable Mention in the Sacramento Poetry Center Prize for a Single Poem, a partial scholarship to the Vermont Studio Center, and recently attended A Room Of Her Own Foundation's 2011 Retreat. Her first chapbook, The Glossary of Tania Aebi, was recently published by Finishing Line Press. Her second chapbook, Chain Down the Moon, and her full length manuscript, Roadside Fires Burning, have both been finalists in national chapbook and first book publishing competitions, respectively. She has work forthcoming in Willows Wept Review, the medical journal CHEST, and an anthology titled 200 New Mexico Poems. She lives in Pittsburgh, PA as a part-time legal secretary and as a writing instructor at the Community College of Allegheny County.
Posted by Karen Lillis at 4:24 PM