Lisa Alexander holds an MFA in Poetry from Drew University and is a member of the Madwomen in the Attic writing workshop. Her work has been published in various journals including Bloom, The Burnside Review, Girls with Glasses, Pittsburgh's City Paper and anthologized in Voices from the Attic. She's a sound engineer for Prosody, NPR-affiliate WESA's weekly show featuring the work of national writers. Her manuscript throttlebody is being submitted for publication. 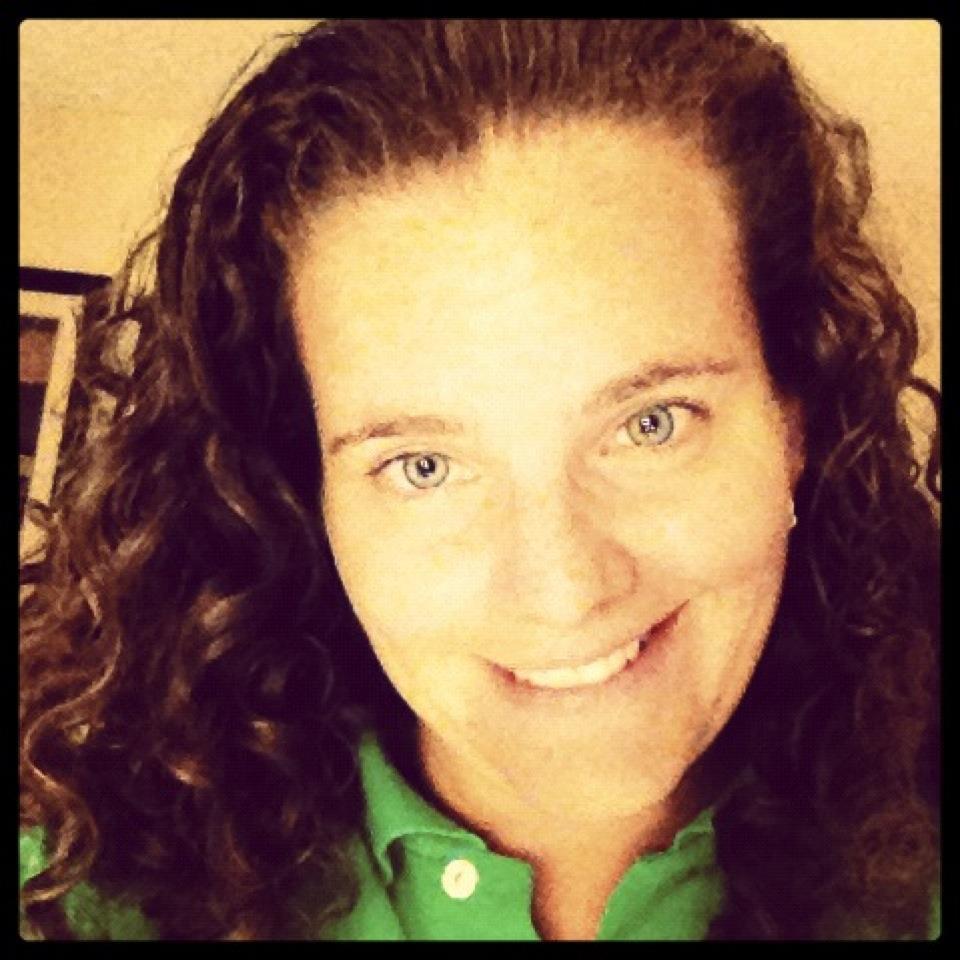 Tera McIntosh was born and raised in Johnstown, Pennsylvania where she attended Bishop McCort High School. She earned her B.S. degree at Slippery Rock University in Recreation Therapy, where she learned the power and healing of play. Tera earned her M.S. from Carlow University in PRL-Nonprofit Management, and has worked with numerous nonprofit organizations throughout the country and Pittsburgh on creating safe spaces and enriching community. She has performed Slam Poetry at many venues including Club Cafe, Cannon Coffee, Shadow Lounge, Antioch University-Seattle, The University of Pittsburgh, The It Gets Better Project, The Improv, Carlow University, and many living rooms and bathroom mirrors. Most of her writings can be found left in her jean pockets in the dryer on tumble dry while others are usually published in Randomly Accessed Poets, an online poetry magazine downloadable on any kindle or in the Steel City Slam Chapbook. She is a member of the Steel City Slam Poetry team which competed in the National Slam Poetry Competition this past August in Charlotte, NC. She is the co-founder of Project Coffeehouse a nonprofit that opens up coffeeshops in emerging areas whose revenue goes back into the community to continue building it back up. She is also the co-founder of Young Steel Youth Poetry League and the Pittsburgh Poetry Collective, the city’s only spoken word organization for youth and adults. She is finishing up her Doctorate Degree in just two weeks (so if she looks a bit frazzled its because she is) at Antioch University in Leadership and Change where she hopes to finally figure out world peace, free vending machines, equal rights, and smaller lines at the DMV. She is a member of the women’s football team the Pittsburgh Passion and also a habitual coffee drinker and pizza eater. 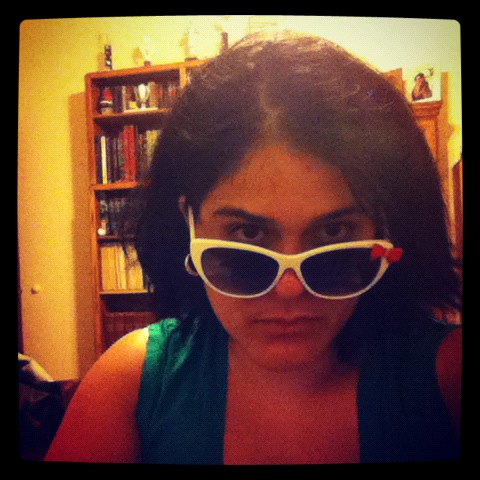 Adriana E. Ramirez is a nonfiction writer and performance poet with over fifteen years experience in theater, spoken word, and advocacy. Once ranked the 26th slam poet in the world (iwps 2006), she helped found and co-hosted the Latino/Indigenous Showcase at the National Poetry Slam; she now serves as creative director of Pittsburgh Poetry Collective and slammaster of the Steel City Slam. Her poems and writings have appeared on the internet, on subway station walls, and occasionally, on pieces of dead wood. She loves technology and refreshments—mineral water, limes, and cheap Mexican food. Adriana lives in Pittsburgh, where she is writing a book about her death fantasies, Colombia, and the way we tell stories around violence. She roots for el tricolor in the World Cup and teaches in the English Department at The University of Pittsburgh.
Posted by Karen Lillis at 11:36 AM