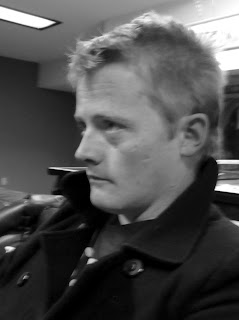 G.M. Holder was born in the United States in 1977. In 2002, at age 24, he traveled alone to postwar Former Yugoslavia and after returning to the U.S. spent ten years writing Love Songs & Monster Songs, which chronicles many of his experiences there. In 2007 he traveled to Northern California where he began research for a trilogy he has been writing since then about the Zodiac Killer. Later that year he also hitchhiked across the country collecting stories for a book which concerns Gutterpunk, train hopping, and hitchhiking cultures. Amongst other ongoing writing projects he is at work on a large fictive neo-classical examination of the United States and a novel about chronic pain and the disability system. Though he is still widely unrecognized outside of underground literary circles, Holder's lyrical and encyclopedic writing style is already being compared to the likes of Thomas Pynchon, James Joyce and William T. Vollmann. Since 2000 he has lived in Portland, Oregon. He is the author of The Introduction to the World. 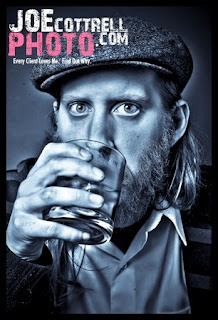 Mike Knapps lives and works in Pittsburgh. He’s written for a long time, but he’s never gotten anything published. He puts things on the internet at www.theburningbarrel.com. 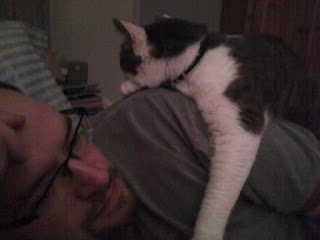 Robert Walicki, a freelance poet has been inspired by his inner muse through various forms of writing and poetry over the years.He is an active member of the Pittsburgh writer’s studio and the Pittsburgh poetry exchange. Most recently,he has had his poetry published in the shot glass journal.He keeps busy organizing the chaos of creation daily with his wife and two cats,while looking forward to his appearance in May as one of the featured writers at the New Yinzer Reading Series.
Posted by Karen Lillis at 5:00 PM