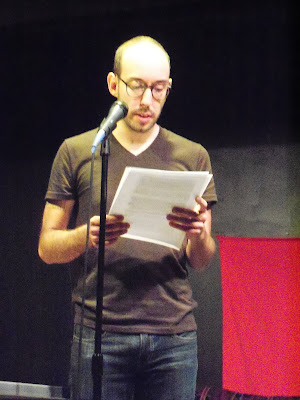 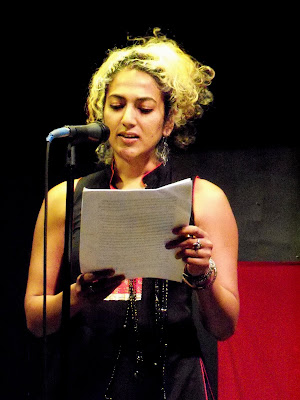 Abeer Hoque reads from a novel about memory loss. 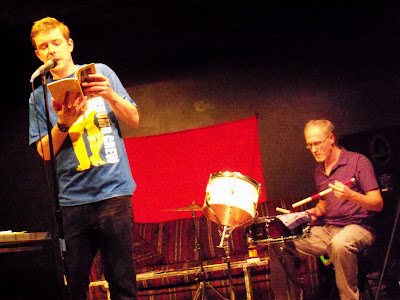 Jerome Crooks reads from The Whiskey Rebellion with Red Bob on drums. 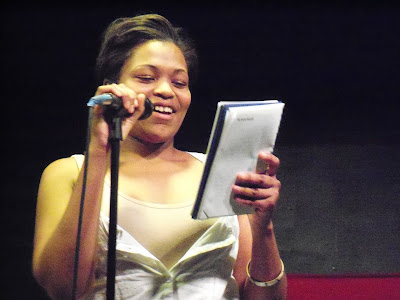 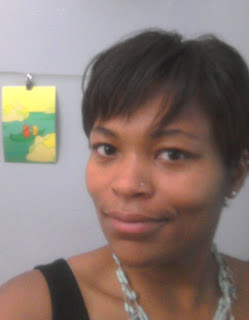 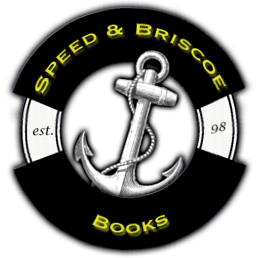 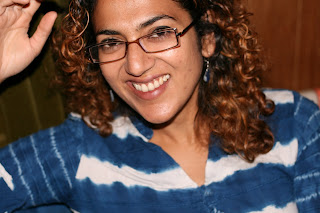 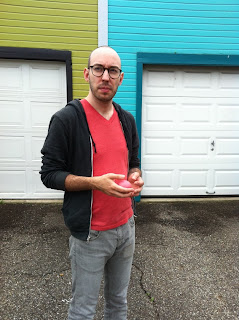 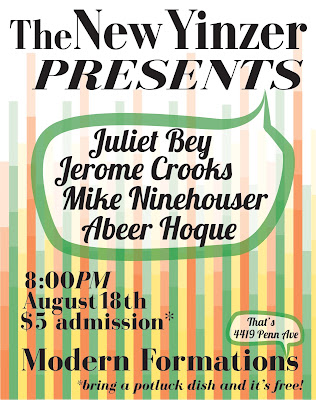