The New Yinzer Presents is back with Celine Roberts, Ben Gwin, Matthew Newton, and Robert Yune!

Join us at Modern Formations on THURSDAY, October 15th, at 8PM. There will be beer from Mellingers and various snacks. $5 or FREE with potluck contribution!


A little about our readers: 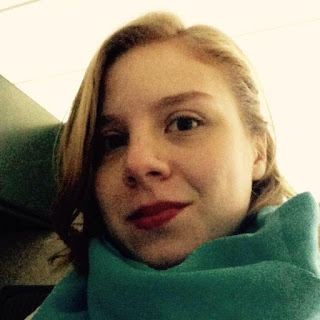 Celine Roberts is a lapsed fiction writer. Her non-fiction works which involve drinking and talking about it can be found in the City Paper. 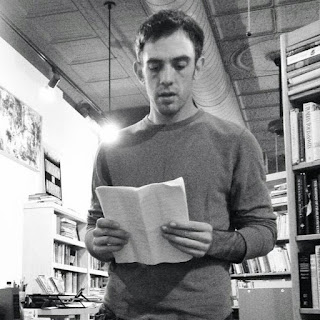 Ben Gwin is the Fiction Editor at Burrow Press Review. His work has appeared or is forthcoming in The Normal School, Mary: A Journal of New Writing, Word Riot and others. His novel manuscript Clean Time: The True Story of Ronald Reagan Middleton was shortlisted for the 2014 Pressgang Prize. He lives in Pittsburgh with his daughter. 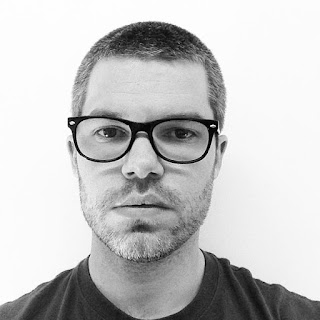 Matthew Newton is a writer, author, and editor from Western Pennsylvania, where he lives in the Electric Valley with his wife and two young sons. He has written essays, many about class and culture, for Guernica, the Oxford American, and The Rumpus, and his reporting has appeared in The Atlantic, Esquire, Forbes, and Spin. He is at work on the manuscript for his first book, Shopping Mall, which will be published by Bloomsbury in early 2017. He is currently associate editor at Carnegie Museum of Art, where he edits the CMOA Blog and oversees editorial content for the Hillman Photography Initiative and Teenie Harris Archive, in addition to working on book and exhibition projects. 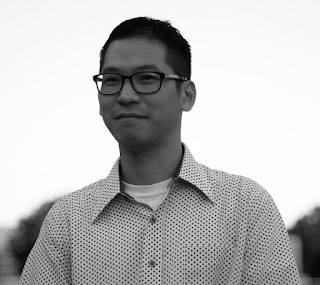 As a Navy brat, Robert Yune moved 11 times by the time he turned 18.  In 2012, he was a finalist for the Flannery O’Connor Award in Short Fiction and was one of five finalists for the Prairie Schooner Book Prize, selected by Sherman Alexie and Colin Channer. His fiction has appeared in Green Mountains Review, the Kenyon Review, and Los Angeles Review, among others.

His debut novel Eighty Days of Sunlight was published this summer through Thought Catalog Books.

Posted by tgrieshober at 9:36 AM