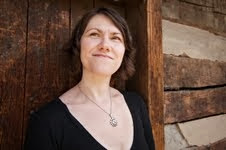 Karen Dietrich grew up in the 1980s in Connellsville, a small factory town fifty-seven miles from Pittsburgh. Her first memoir, THE GIRL FACTORY (skirt/Globe Pequot) was published October 1, 2013. Karen lives in Greensburg, where she works as an adjunct writing instructor at Westmoreland County Community College and the University of Pittsburgh at Greensburg. She recently joined the faculty of the online creative writing MFA program at the University of Arkansas at Monticello. Her work has appeared in Joyland, Smokelong Quarterly, Specter, and elsewhere. 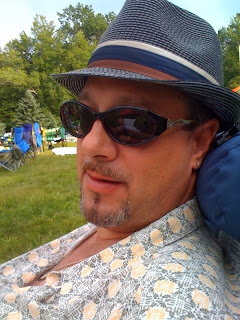 Michael Steffen is the author of three collections of poetry. His first, No Good at Sea, was published by Legible Press in 2002. His second, Heart Murmur, was released in 2009 by Bordighera Press. Bad Behavior, his third collection, was published by Brick Road Poetry Press in 2012. A long-time resident of northeastern Pennsylvania, Michael was granted a 2002 Fellowship from the Pennsylvania Council on the Arts and has had poems appear in a wide variety of journals including Poetry, Potomac Review, The Ledge, Poet Lore,Rhino, Smartish Pace and many others. He is a Y2K graduate of the MFA in Creative Writing Program at Vermont College and currently lives in Lancaster, NY. 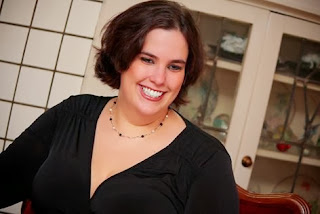 Sarah Beth (Rem) Martin, penname SBR Martin, was bred, born, and raised in Pittsburgh, Pennsylvania, where she continues to live and work as a writer, journalist, and mother. An alumna of The Ellis School, the University of Pittsburgh, and the University of Pittsburgh School of Law, she currently writes for The South Pittsburgh Reporter and is employed as an independent copywriter serving a variety of clients from small businesses to Fortune 500 companies. Described as "a psychological and thoughtful novel of suspense" by Midwest Book Review, Martin's debut novel, "In Wake of Water," was published in Oct. 2011. Less than a year later, her second book, "Pig," hit the market after placing as a Second Prize Quarterfinalist in the 2012 Amazon Breakthrough Novel Award Contest, where Publisher’s Weekly said of it, “The ultimate resolution of the story makes for quite a surprise… (Martin) is able to build good characters, flawed and believable, yet familiar, so that at the end one is saddened, but also, in a strange way, enriched.” “Pig” was recognized by Suspense Magazine as a Best of 2012 book, in the category of Indie Fiction, and won First Place for Best Lesbian Contemporary General Fiction in the 2012 Elisa Rolle International Rainbow Awards. Martin is presently working on her third novel, which takes a controversial look at murder as an artform and uniquely explores one’s ownership over the creative process.
Posted by Karen Lillis at 7:39 AM